Recently.  Just recently, I found myself embedded in a community that I never thought to be one of, the LGBTQIA+ generation (See this New York Times Article).  As I am calling myself Genderfuild. 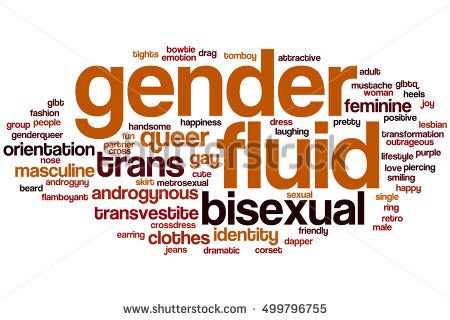 Just a few years ago (2014)  it was LGBT and had been since the 1980s. The ‘T’ part, Transgenderd part, I tried to feel it out and take it on. I said I was Transgendered because I identified more than just a crossdresser. In fact, I came to dislike the term crossdresser because it’s a ‘safe word’ for the vanilla world, and some n Scene, as they understand this term crossdresser because to them its similar to transvestite. A very dreadful term now. Derogatory even. Please don’t use it.

I went for Transgenered because it seemed all encompassing to include us who are effeminat yet male, non-binary, non-gender conforming. I was transgendered because I fit under that umbrella and it was the term of the day.  2015. 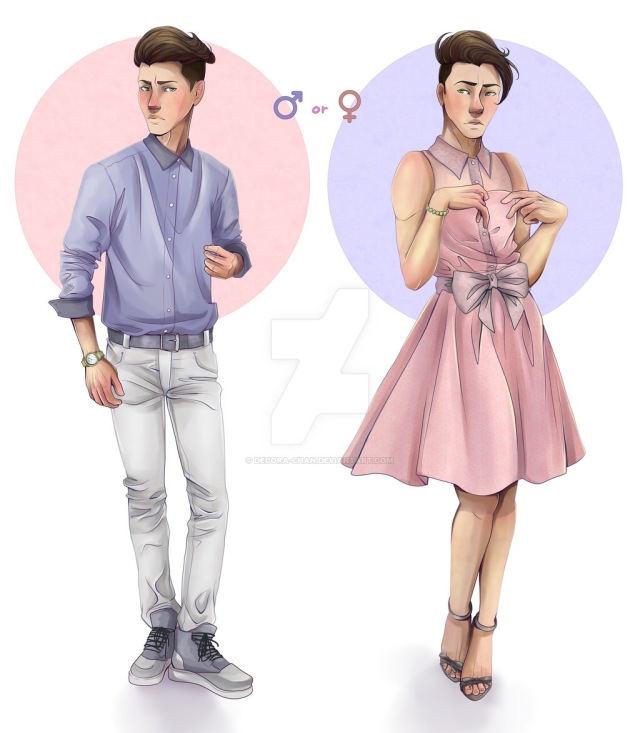 So then I then tried Q. Queer. I was genderqueer, that was last year because that was the acronym. LGBTQ. Queer seemed better, in its own definition meant unirdinary and unorthodox.

Unorthodox. That was me for sure. I wear dresses and I’m genetically male. Yes I’m in the Queer catageory I said. (Ironically as I write this I know think I am again Queer)….I notic s it was as a complete turn off. I remember Georgia asking me. I got the feeling she was beginning to distance herself.  I think so.

As for now I decalore myself genderfluid. It’s the best term for many who can understand my proclivity to wear women’s clothes though I am male, and yet dress as a male when I need to. Mainly for work. 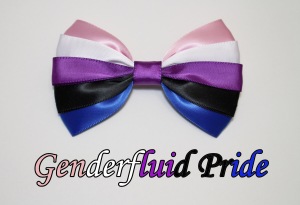 Genederfluid works. It’s an acceptable to term. Acceptable for my fellow LGBTQIA+ fellows. But I atest I’m disagreeing with my self identifier. Genderqueer. Not so sure anymore.

That’s my next blog. 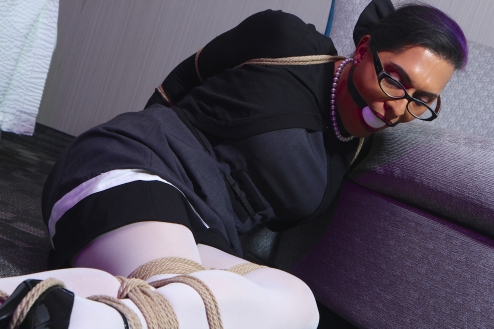