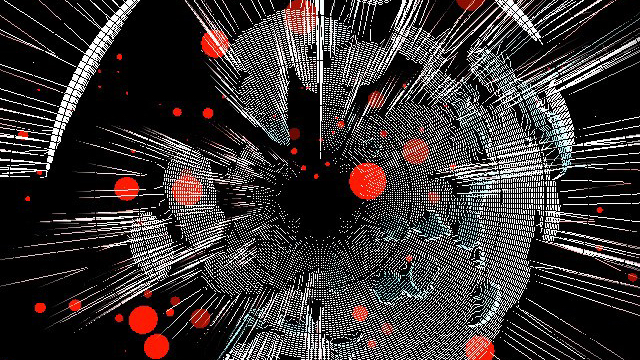 I once lived by this credo: I took the line from a DJ Sasha song from about 2009’ish…used it on a big construction job and almost poorly executed during my Big Deeevorice….Though in retrospect it’s one credo that shouldn’t be used.

Though it’s enticing to think about, to just change the tide by destroying gravitational equilibrium, it is highly irresponsible. And totally self destructive.

Though when your (my mindset formerly herein) is set to annihilation mode, this credo seems more of a Einsteinium,,,

I’m glad I have now retired this credo…I am now more or less, Stable. Centered now, rather I have found that gravity fulcrum between the Earth and the Sun again. The ‘center of mass,’ aka barycenter.

It’s somewhere in the straight line between the two celestial bodies closest to the greater of the two masses (like the sun)….we really don’t rotate centrally around the Sun’s axis! And no you are not the center of the universe!

This close to the Sun…one (myself) is enlightened by the Sun’s radiative shine and a-washed by the Solar Wind. ‘Cleansed….”

Blow up the moon…just to turn the tide?  It sounds cool… It’s just to god damn stupid. Don’t do it if you’re tempted, leave some of the skeletons in the closet and buried bodies where they are…live on to see the “Sun-Shine!’